Mike Handcock and Landi Jac are a world renown, award winning duo that are masters of business, entrepreneurship, and speaking, with a vast skill set, that translates to many careers.

Mike Handcock and Landi Jac are a world renown, award winning duo that are masters of business, entrepreneurship, and speaking, with a vast skill set, that translates to many careers. 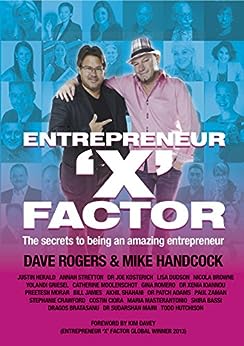 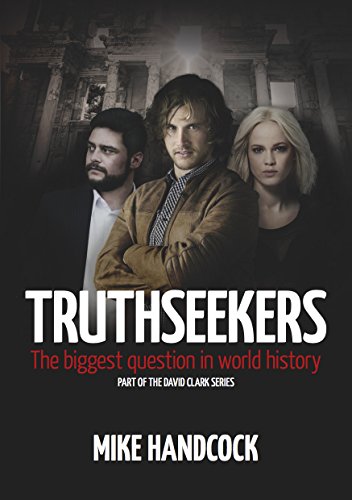 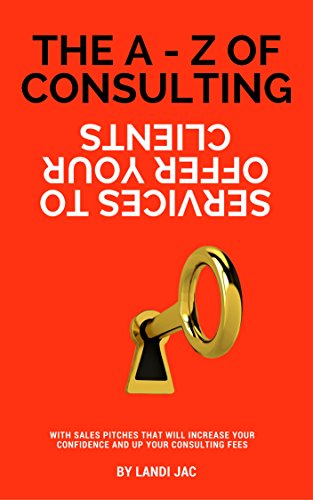 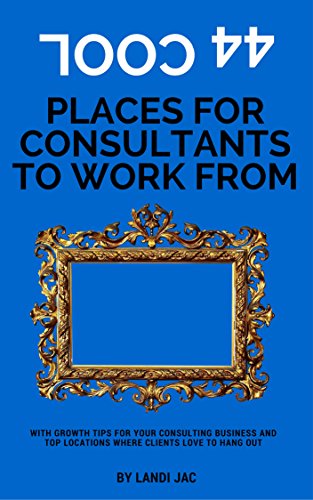 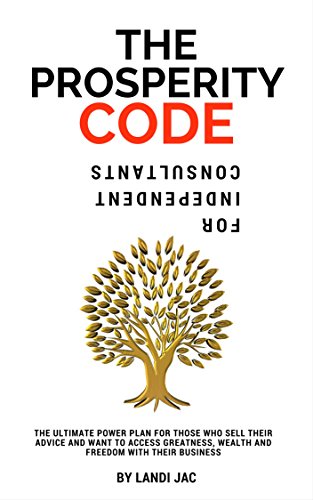 Mike Handcock is an international award winning speaker who has worked in over 30 cities and 20 countries in the past 3 years alone. Mike was also the 2014 NZ Speaker of the Year and one of just 25 people globally to be awarded the speaking designation CSP Global. He has written thirteen books on business and personal development including best sellers and an Amazon #3. Mike was voted one of the top 10 coaches in Asia Mike’s background was in senior management of one of New Zealand’s leading corporates

Mike is a musician with eleven albums to his credit and has produced and written for Radio & TV.  He has been nominated for three Extraordinary Lives awards. He has produced a television show, and is the producer and director of Dreamcatchers, an 82 minute feature film launched in 2010, with his second movie The Reluctant Heroes in preproduction. Mike has been mentioned by President Bill Clinton for his philanthropic work. He is a seeker of ancient wisdom, who can be found climbing through dusty pyramids, or researching the secrets of the past diligently.

Landi Jac is a perceptive entrepreneur, writer, dancer, idea-generator and original thinker. She enjoys the summer more than the winter, but realizes that both is necessary for an extraordinary life. Currently, Landi lives between Greece, New Zealand and South Africa where priorities such as love, fun, business, writing and reading keep her occupied. She is now the Global Director of Rock Your Life. Landi left corporate in 2010 to start Angeles Wellbeing & HR - a business that specializes in labor legislative compliance and human resources turnaround strategies. She exited this business in 2014 to focus globally on upskilling consultants of all types. She is a ground breaker, futurist and trendsetter in the usually staid space of business consultancy with fun and flavor added to the mix,

With 3 business degrees, a masters and a win in Entrepreneur X Factor South Africa, this lady understands business, what makes you unique, how to brand and market and how to outperform the competition.