Dr. Chopelas transitioned from a career of physicist/researcher studying quantum-vibrational physics to become The Scientific Healer. Her processes are responsible for thousands of medical miracles.

Dr. Chopelas transitioned from a career of physicist/researcher studying quantum-vibrational physics to become The Scientific Healer. Her processes are responsible for thousands of medical miracles. 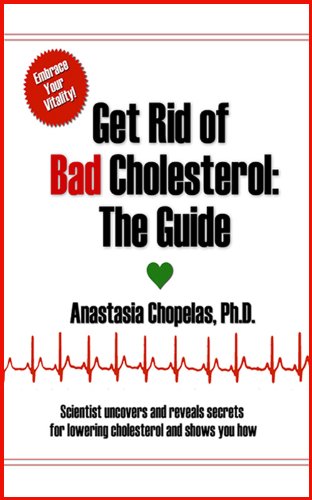 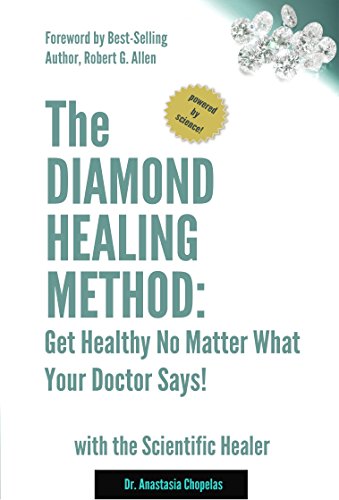 How to unlock better health, better relationships and build your successful practice

If I said you could improve your health, relationships, and success using energy healing, would you do it?

Dr. Anastasia Chopelas’ unusual combination of scientific curiosity and heritage as a 4th generation healer makes her uniquely qualified to understand the subtle energies that promote or deteriorate health and success.  She transitioned from a 40-year career as a physicist/researcher studying quantum-vibrational physics to become The Scientific Healer.

Twenty five years ago, Anastasia became so ill, she could only function at most 2 hours a day.  Conventional medicine had no viable solutions.  She was operating at the highest levels of scientific research while raising two young children on her own; it was imperative that she stay healthy and functioning.  When she attended her first energy medicine classes at that time, she discovered she could move energy rapidly for herself and others. This allowed her to become healthier than she was 25 years ago.

Dr. Anastasia’s processes are responsible for thousands of medical miracles, some of which are outlined in her book, "The Diamond Healing Method.” After working with countless entrepreneurs mainly for their health issues, it has become clear that success, financial and business, is governed by the same processes that determines health.

Because her scientific expertise was in the realm of quantum and vibrational physics, she understands how energy travels, interacts with matter, and can be controlled to deliver exactly what's needed.  Movement and dissipation of foreign and blocked is particularly important in interpersonal relationships and creating wealth and success.

She herself was her first successful healing and has experienced rapid success in 4 diverse careers.

You can find her blog, podcast, and contact information at http://scientifichealer.com